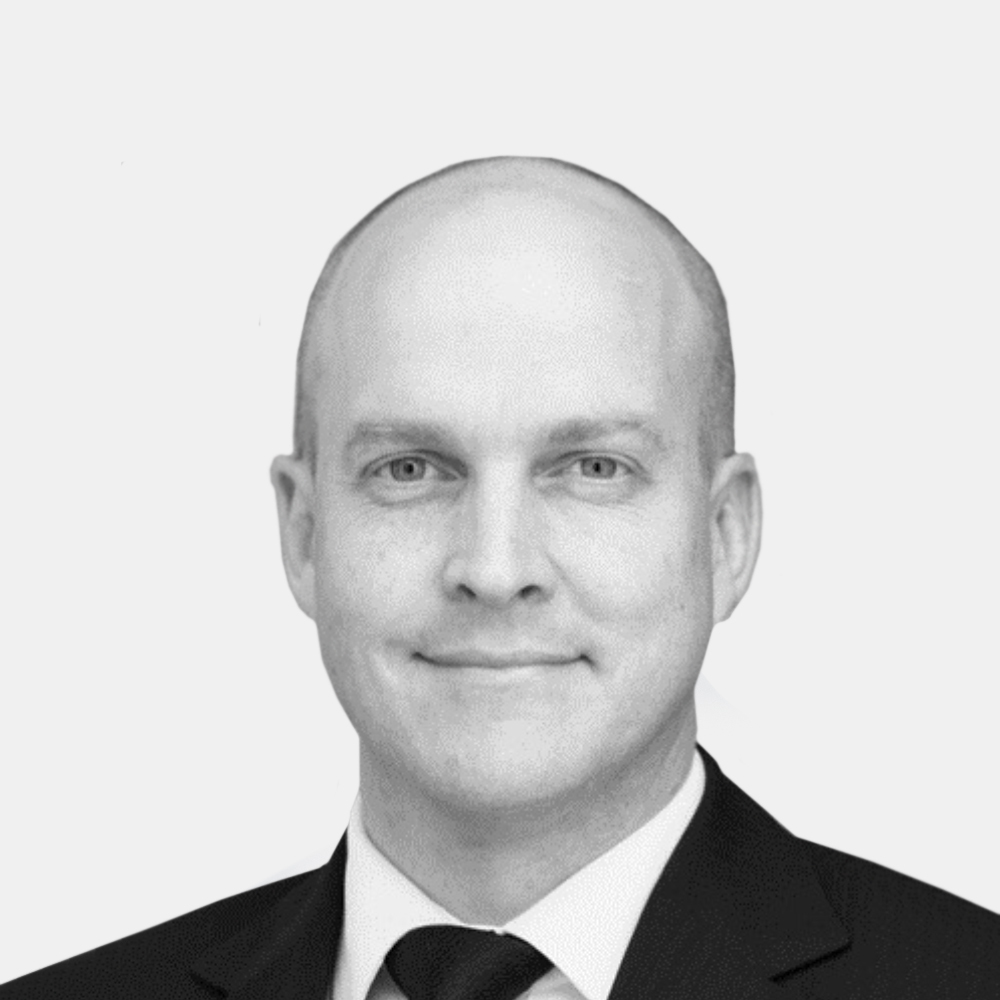 Darryn comes from a mining engineering background with 30 years’ international experience in senior commercial roles in Australia, New Zealand and the Pacific, Europe, Africa and the Middle East as well as North and South America. He is currently Vice President of Resources for Worley, a global engineering and operational consulting company with offices across the UK managed from its European headquarters in London. He also functions as the UK Government’s Mining Engineer and Specialist for the Department for International Trade providing expert advice to matters relating to the UK’s considerable interests in mining, especially around critical raw materials.

In 2005 Darryn was transferred from a role running the mining and exports business in New Zealand and the Pacific to Wigan where he ran Orica Explosives’ blasting business in Europe, Africa and the Middle East. In 2007 Darryn was appointed as Amec’s Business Development Executive in the company’s Global Renewables’ business to manage the expansion and deployment of innovative, anaerobic digestion centred solutions to the growing problem of municipal and bio-wastes. This led to an opportunity to form the Carbon Management Association with Lord Redesdale and a role working alongside the Qatari Royal family managing the COP 18 conference in Doha. Darryn was appointed as the UK Government’s Mining Engineer in 2014 within the Department for International Trade on a paid part-time basis.

Darryn’s background is as a mining engineer from the Western Australian School of Mines in Kalgoorlie. He also holds a First Class Mine Manager’s Certificate and postgraduate qualifications in business.