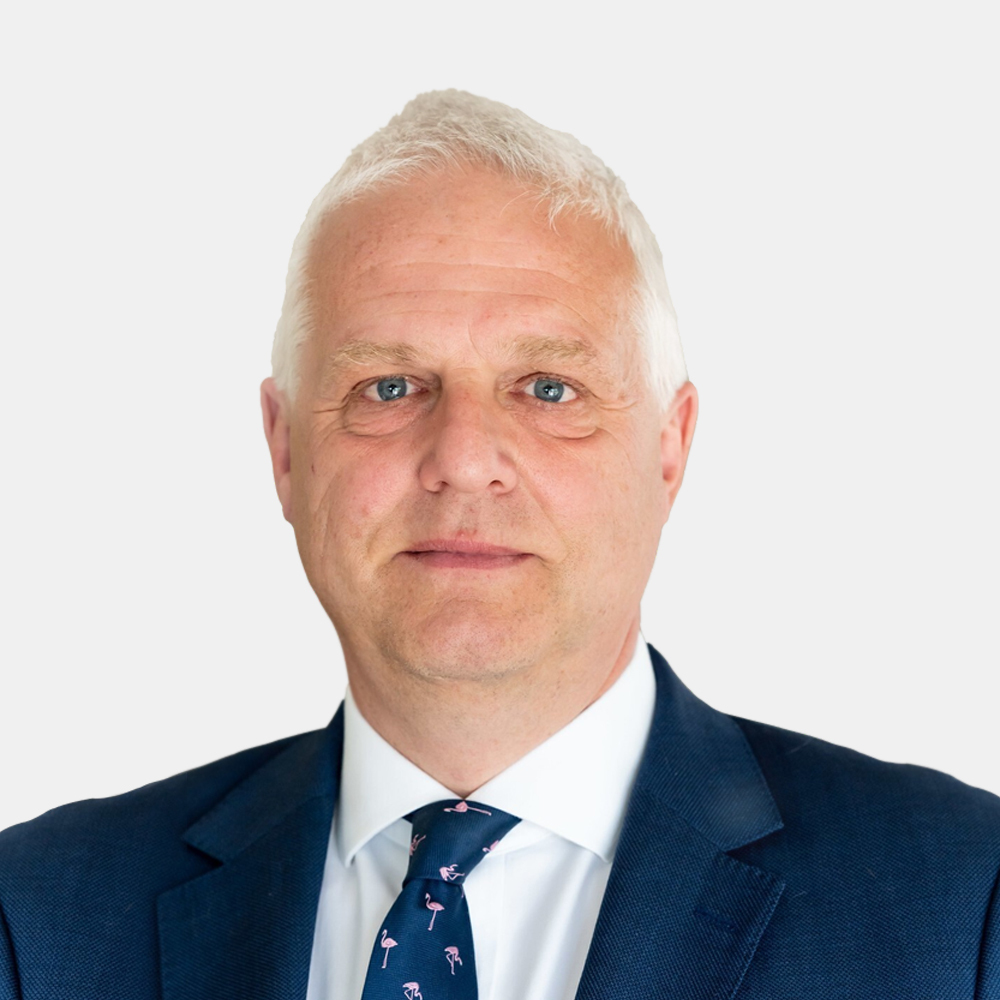 Mark has previously been a Group Director at Samworth Brothers, a £1 billion chilled food business operating out of 17 sites across the Midlands and Cornwall. Predominantly an own label manufacturer, Samworth developed Ginsters and latterly Soreen into nationally recognised brands.

He has also been a Director at Rodda’s Clotted Cream and Managing Director at Pasta King. Mark has an extensive track record in delivering business growth and attracting key economic investments both locally and nationally.

In addition, he is an associate non-executive director of the Cornwall Partnership NHS Foundation Trust and a Watershare+ Panel member for Pennon Group.

A passionate gig rower, he is a member of Caradon Gig Rowing Club and is a veteran of several Pilot World Gig Championships on the Isles of Scilly.