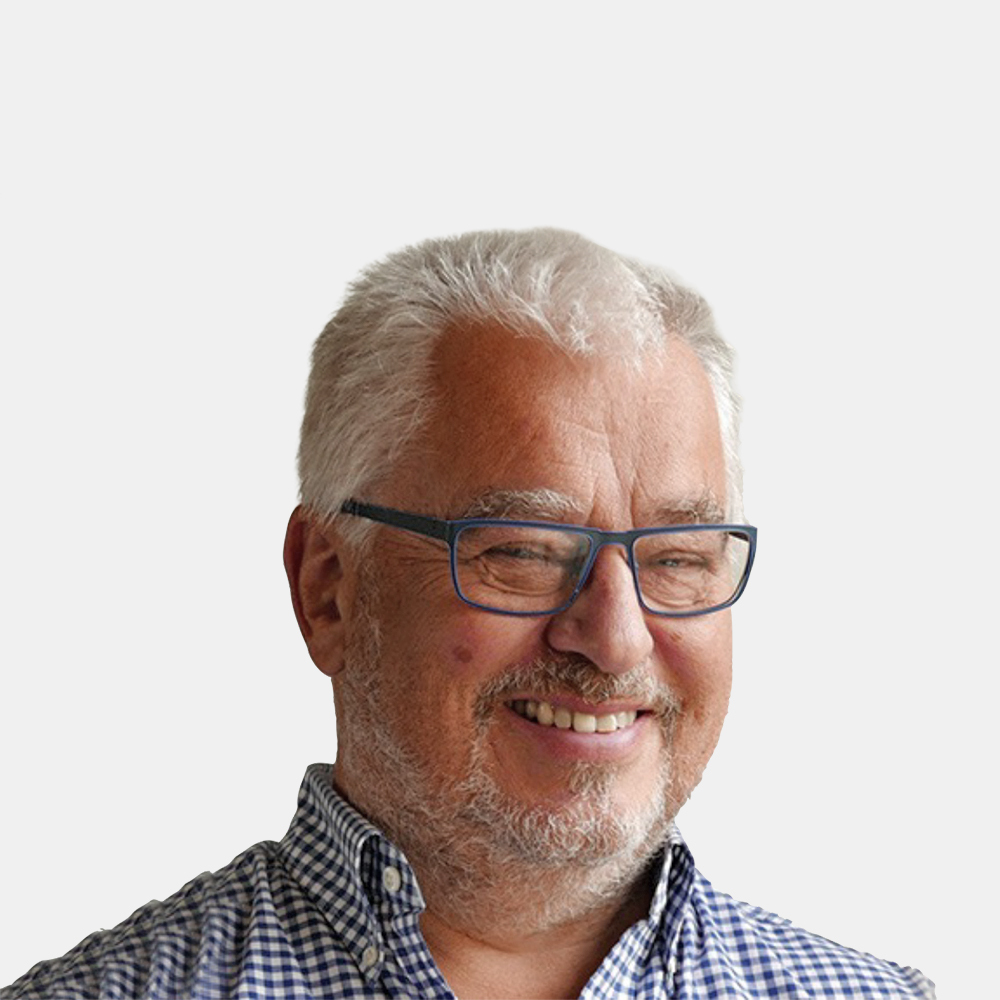 Mike graduated in 1980 with a BSc (Hons) in geology from the Royal School of Mines and spent over 20 years in the international oil and gas industry in exploration, production and management roles in London and Houston. In 2001, he joined the Welsh Development Agency as Executive Director with responsibility for securing foreign direct investment for Wales. Prior to taking up his current role in Cornwall in 2017, Mike spent 12 years as CEO of Jersey Government’s Economic Development Department with responsibility for economic development and the island’s sports and cultural infrastructure