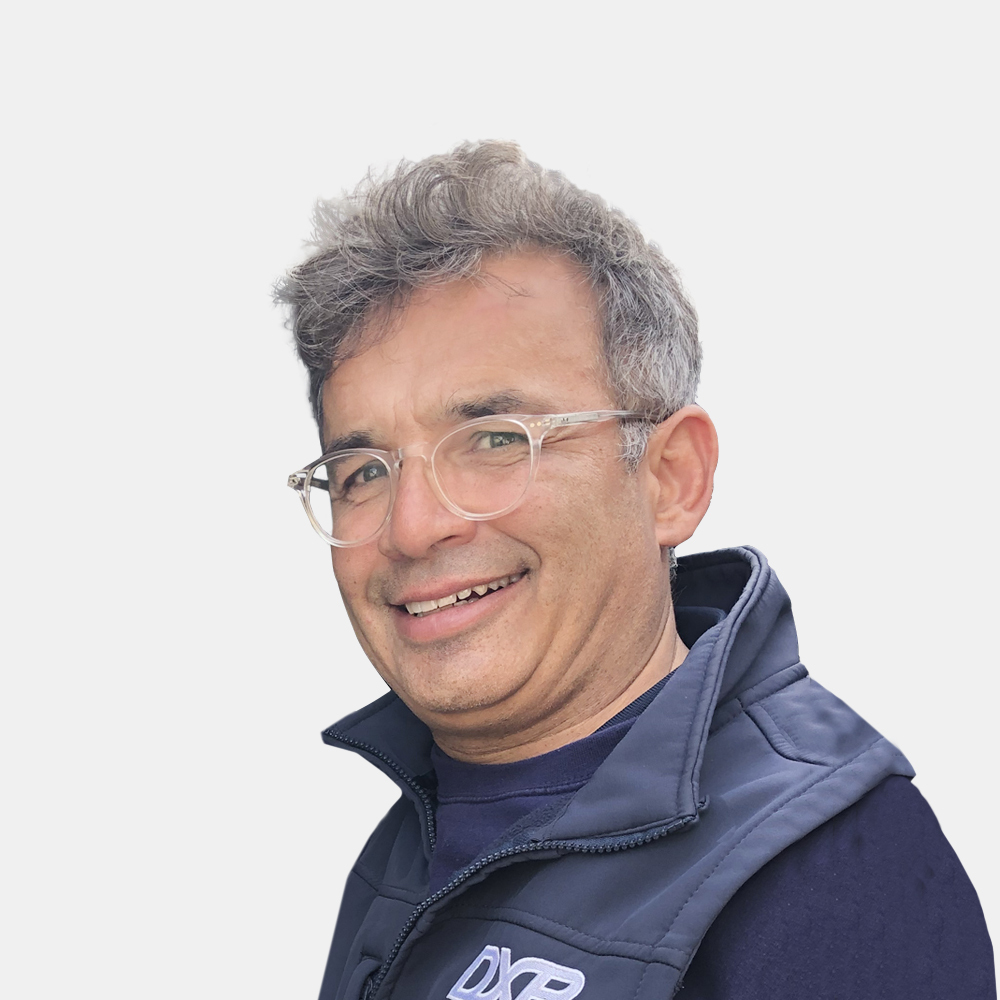 Simon Ruffles is the founder and owner of DXB Pump & Power the only UK pump manufacturer focused on high efficiency, low carbon pumping solutions using both above ground and submersible equipment.

He has worked in the mine dewatering business since 1995 and has operated globally including Africa, Europe, USA and the Middle East supplying companies such as Anglo American, BHP Billiton, Anglo Ashanti, as well as UK companies such as Cemex, Breedons, Tarmac, Lafarge and other privately owned aggregate companies here in the UK.

He started his first pump manufacturing company in 2001 which he sold to a NASDAQ organisation with operations in the UK, Johannesburg, Australia and USA.

DXB Pump & Power is his most recent venture which focuses on designing and manufacturing Stage 5 emission compliant and IEC4 electric motor high efficiency pump sets demanded by mines and quarries focused on reducing their carbon footprints.